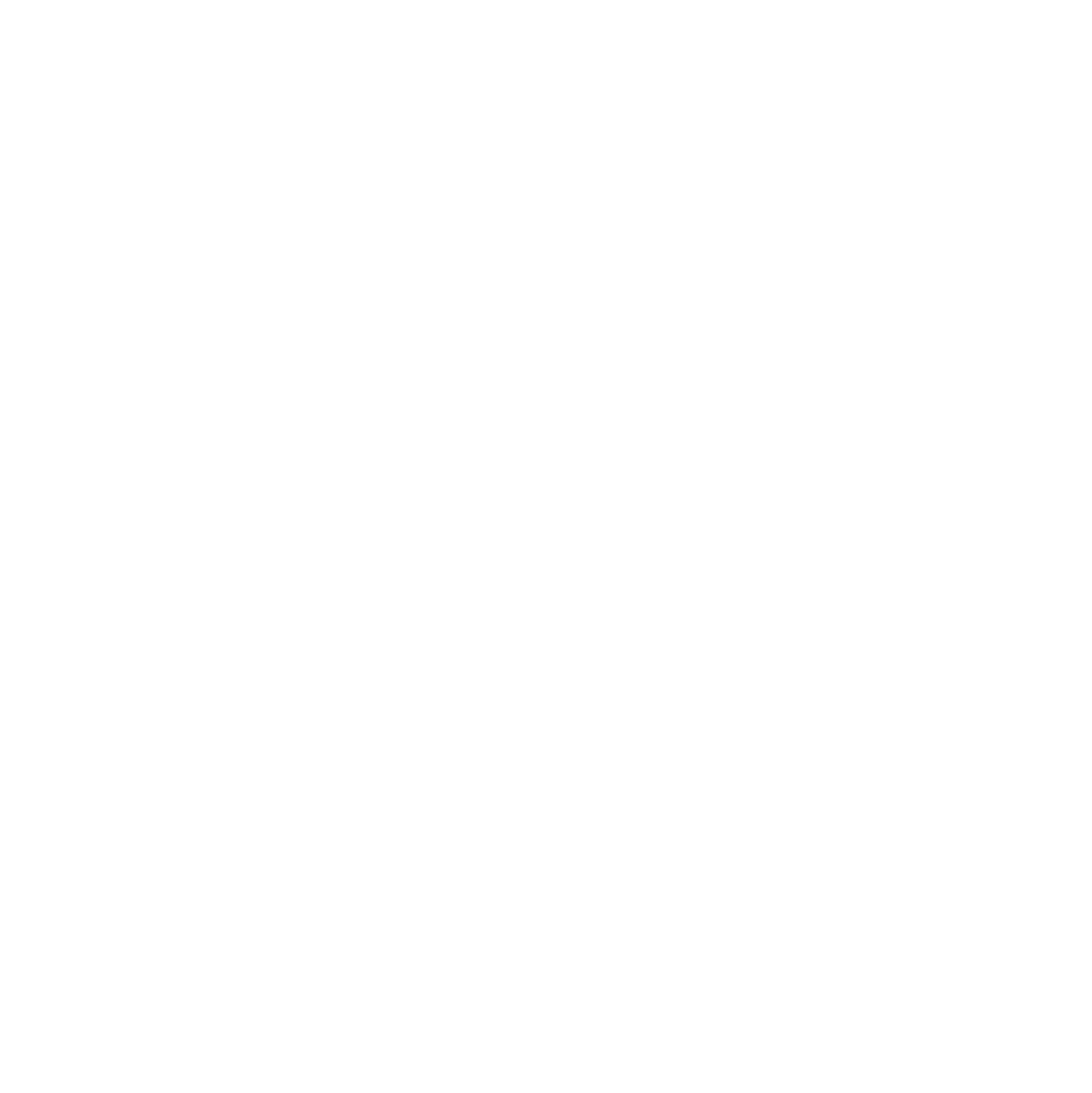 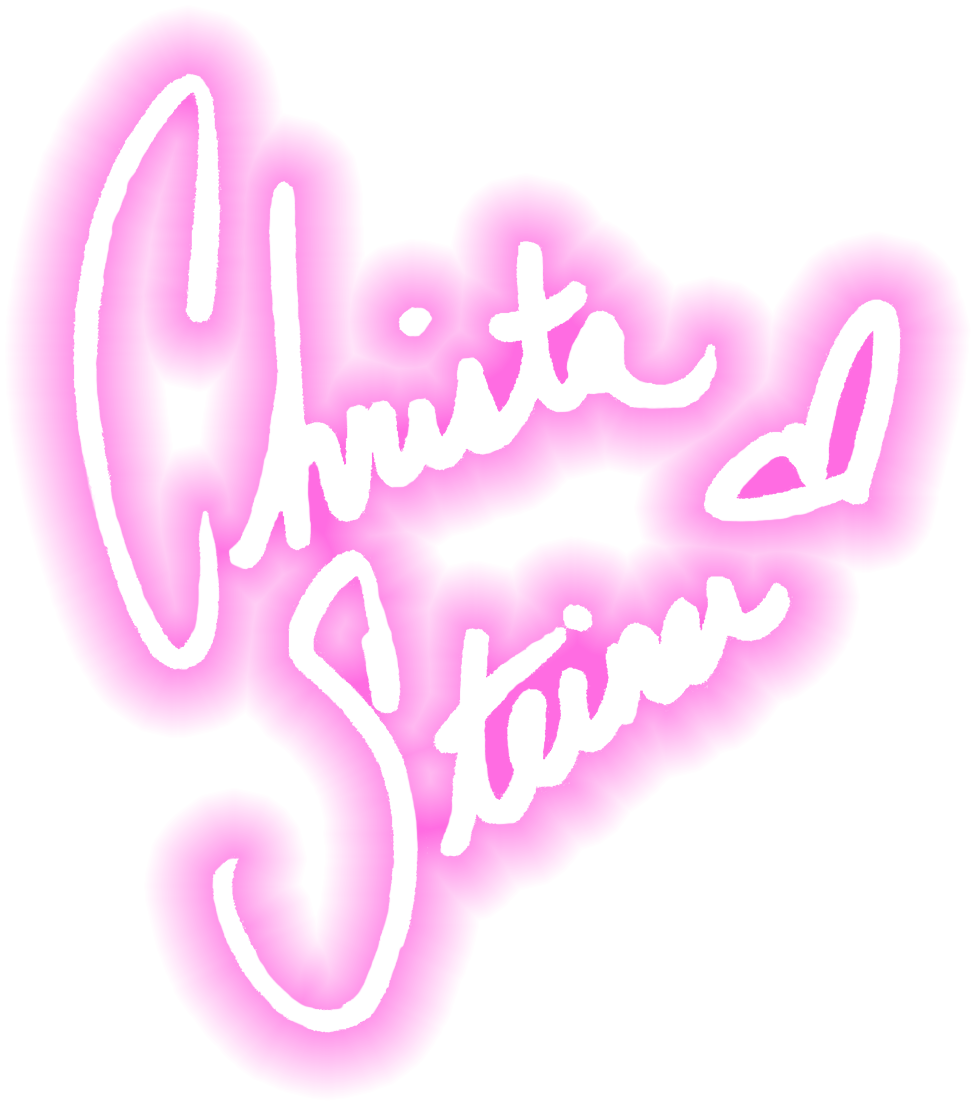 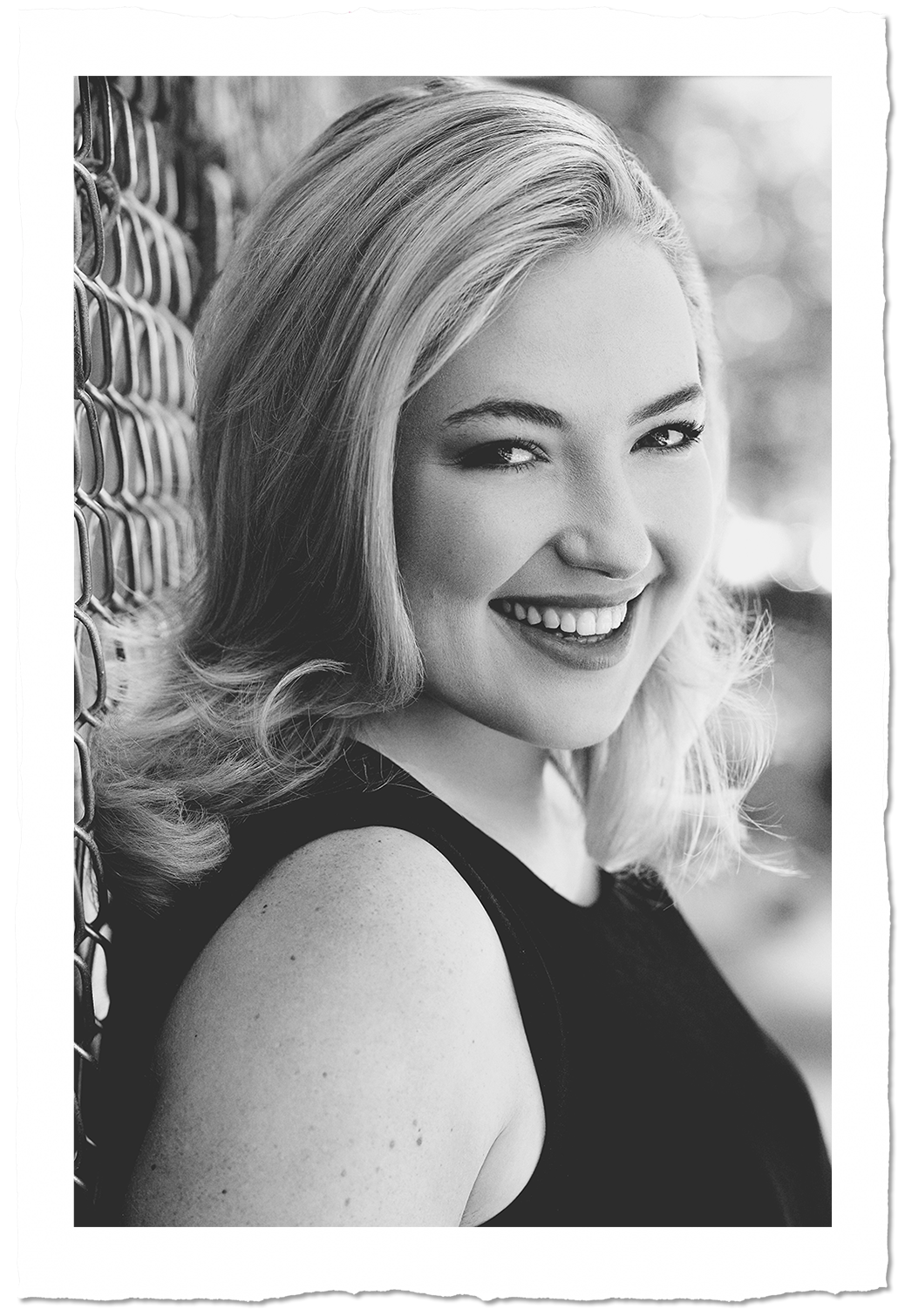 Christa Steiner is a born and bred Jersey girl turned actress and singer! She began her performance journey as an instrumentalist; playing piano, flute, piccolo, clarinet, and alto saxophone. However, she realized that singing was her true passion. As a young woman, she was recognized as a semifinalist at the American Classical Singer Competition, and was a finalist twice at the International Thespian Competition. In 2016 she was accepted to the Manhattan School of Music as a part of their Inaugural Musical Theatre Class.

Christa has been fortunate enough to perform on Broadway with Kristin Chenoweth and at Carnegie Hall with Megan Hilty since being in New York. At Manhattan School of Music, Christa has had the privilege of being in multiple productions. Favorites include And The World Goes Round, Smile, and Gershwin in New York. She has also had the opportunity to work with respected theatre artists such as Sheldon Harnick, Steven Schwartz, Victoria Clark, Joanna Gleason, Matthew Sklar and Randy Graff.

Christa has been able to perform in some incredible shows, including the regional premiers of Bright Star and Matilda, as Lucy and Miss Honey respectively. She also played Julia in The Wedding Singer, and Sally Bowles in Cabaret. In addition to performing, Christa has had the pleasure of singing about ice cream as the manager of the Show Place Ice Cream Parlour. Christa is a passionate arts advocate, and used her voice as a representative for the Miss America Organization, Because of her work with the MAO, Christa has been able to raise over $20,000 in arts education scholarships for children in the NJ-NY-PA tri-state area. 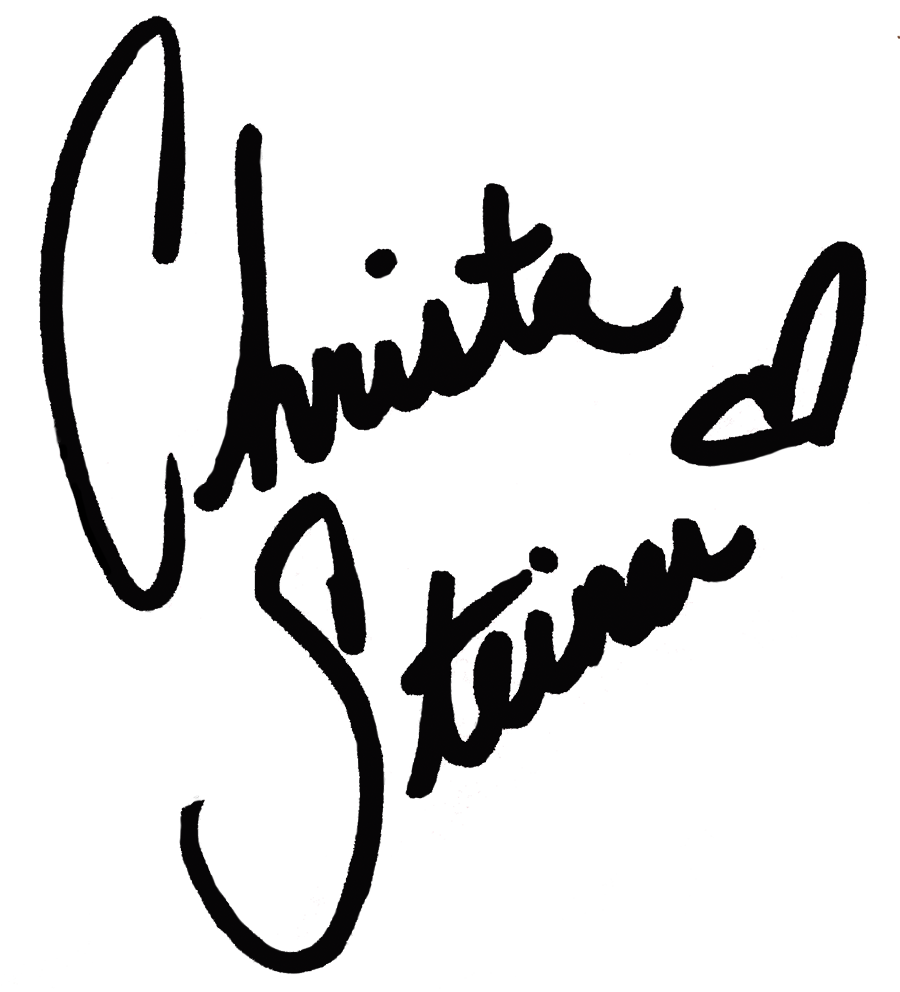 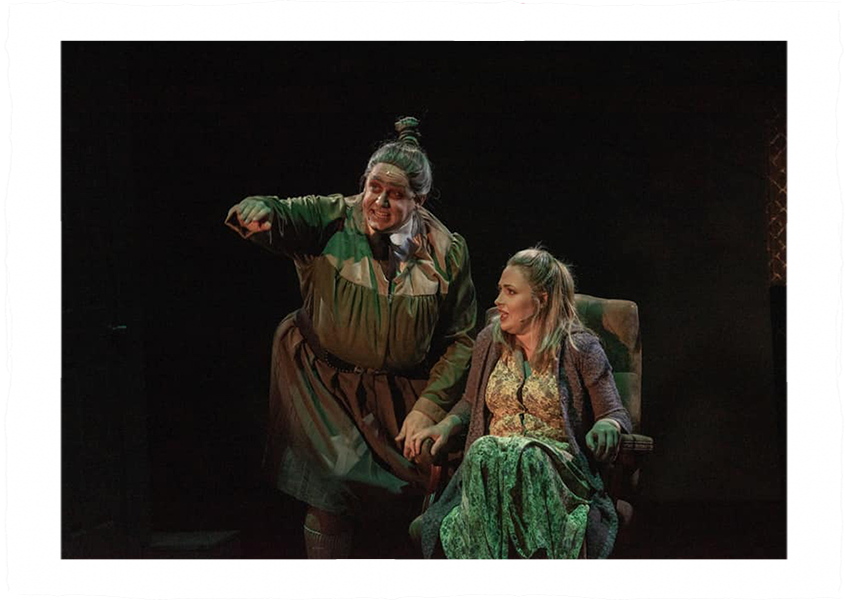 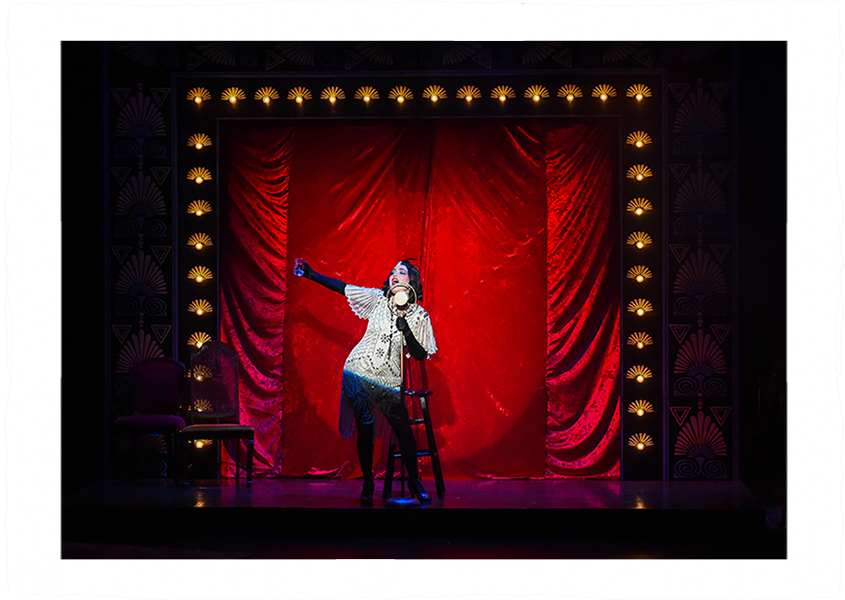 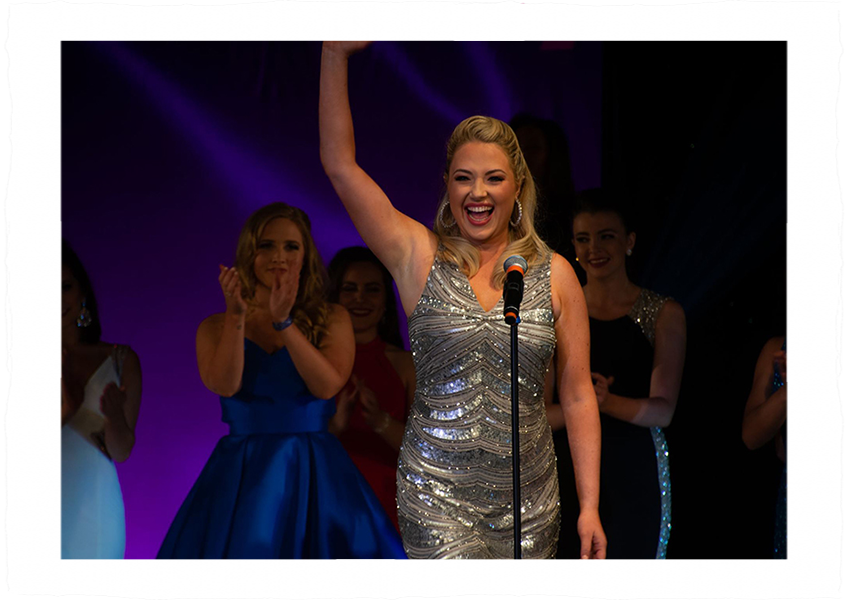 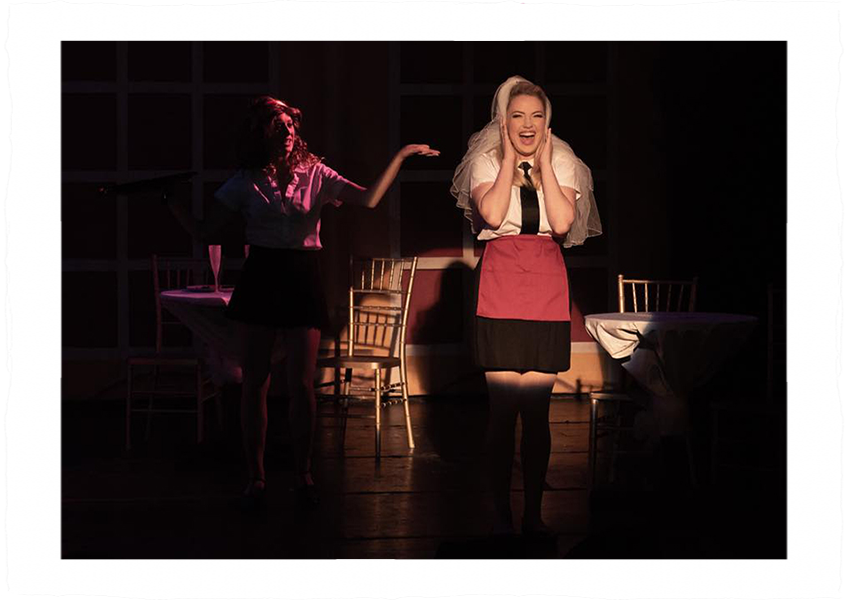 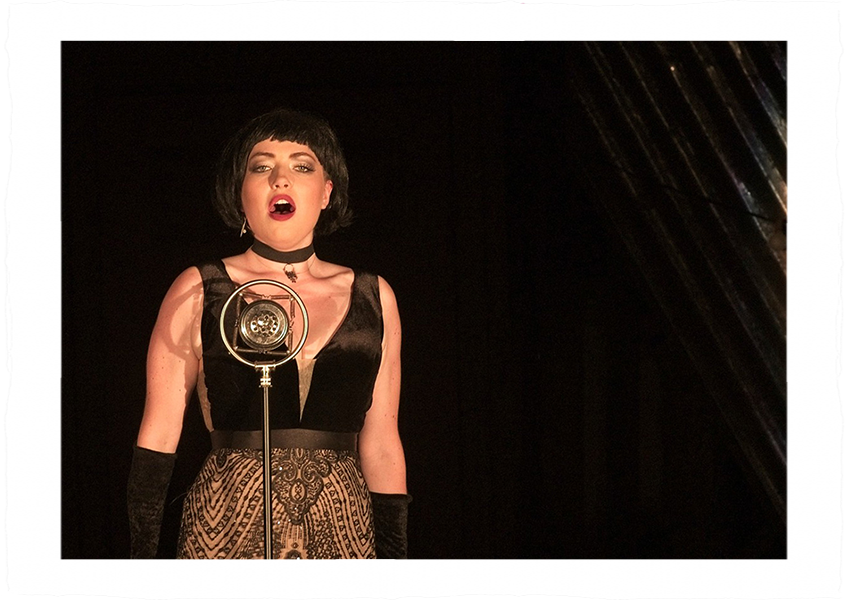 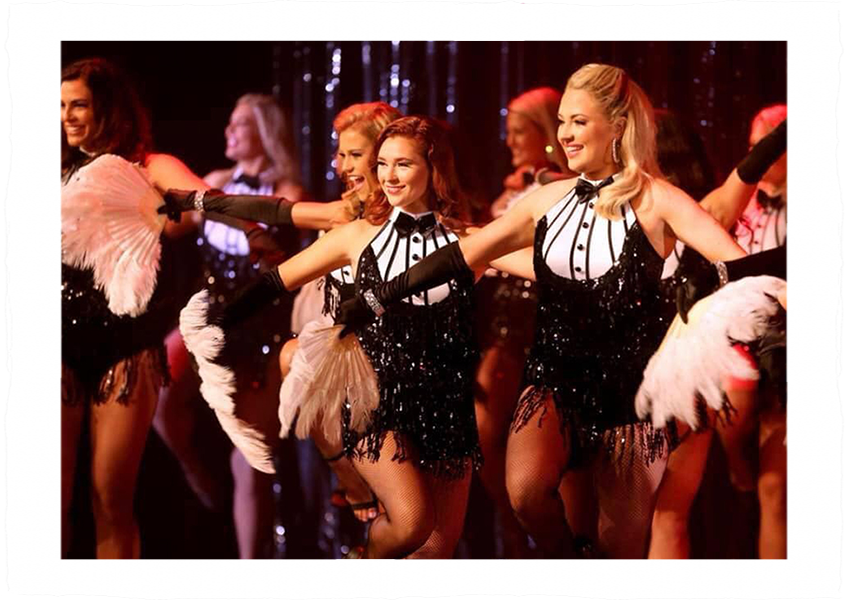 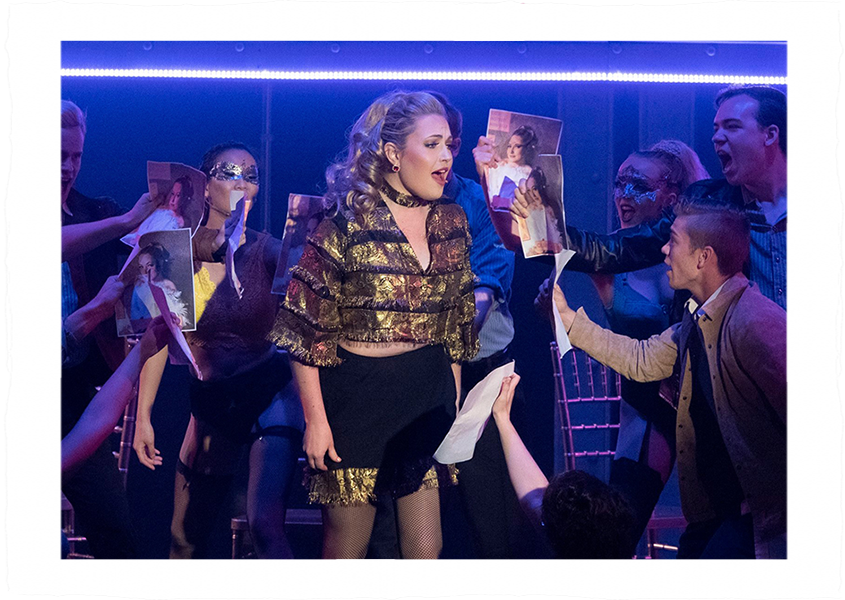 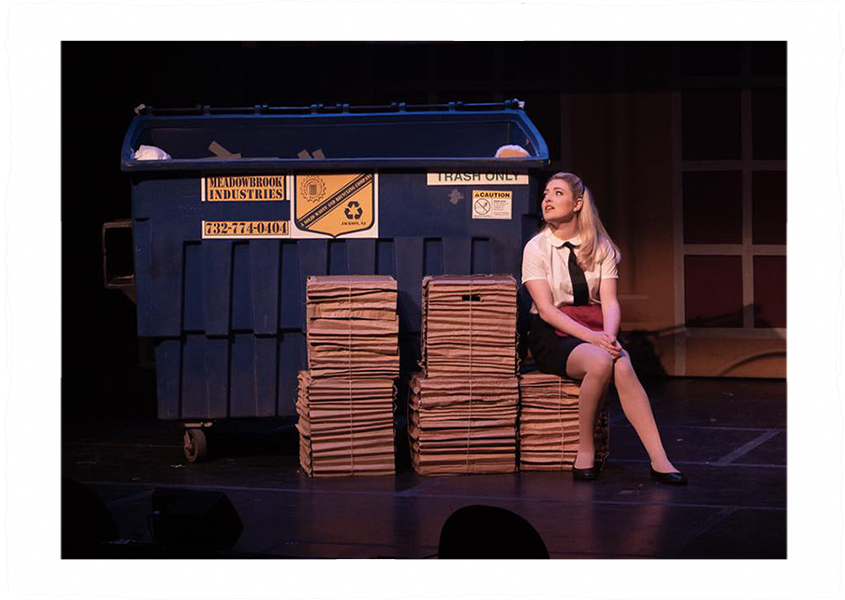 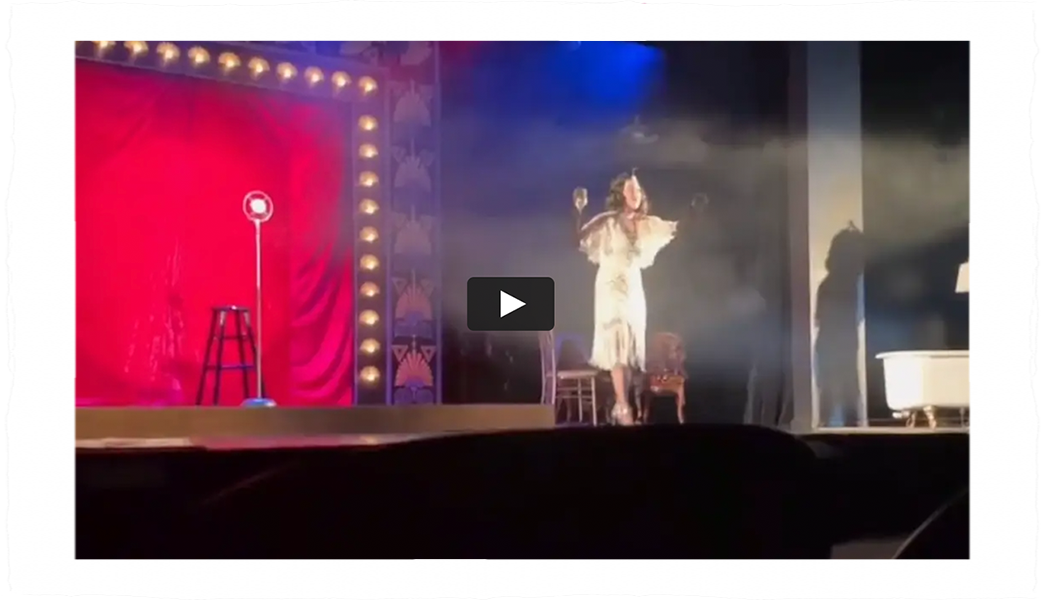 Christa had served as the Producer/Manager of the Show Place Ice Cream Parlour in Beach Haven, New Jersey. Since its reopening in 2017, she has cast, trained, and overseen a staff of both performers and restaurant workers. Show Place was already a well-regarded brand, and Christa worked to maintain the nostalgia associated with Show Place, while building and growing the business to remain current in 2020 and beyond. Show Place has been featured on both CBS and the Today Show for their efforts and accomplishments.

In 2020, Christa also became a part of Brown Productions, an up-and-coming production company, where she is a Management Associate. Christa is currently assisting Lead Producer Enrique Brown on various projects, including the Broadway Bound Musical, Oswald. A regional enhancement for Oswald is planned for 2021/22. 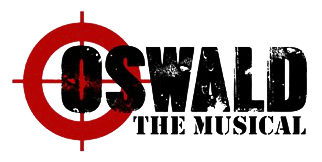 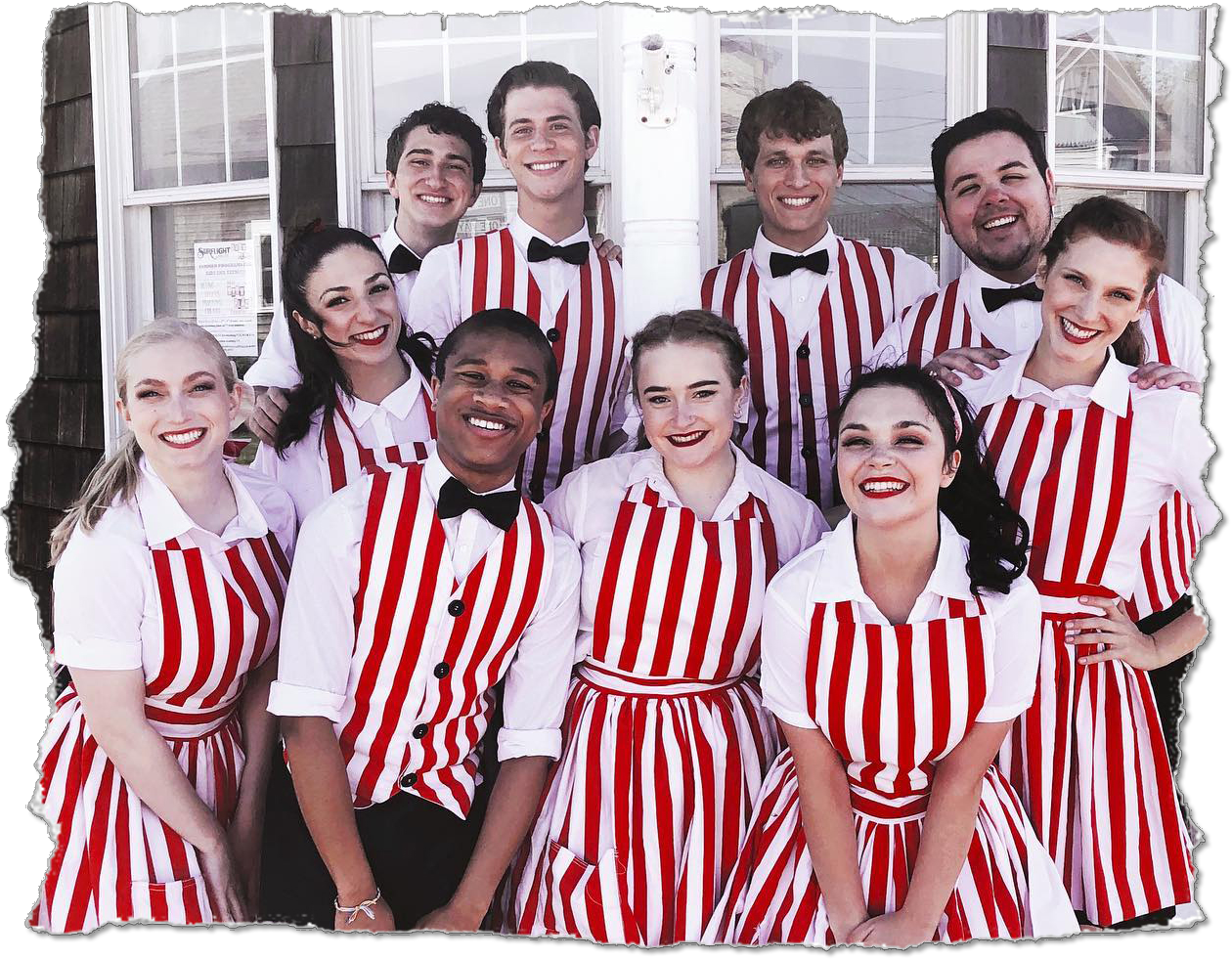 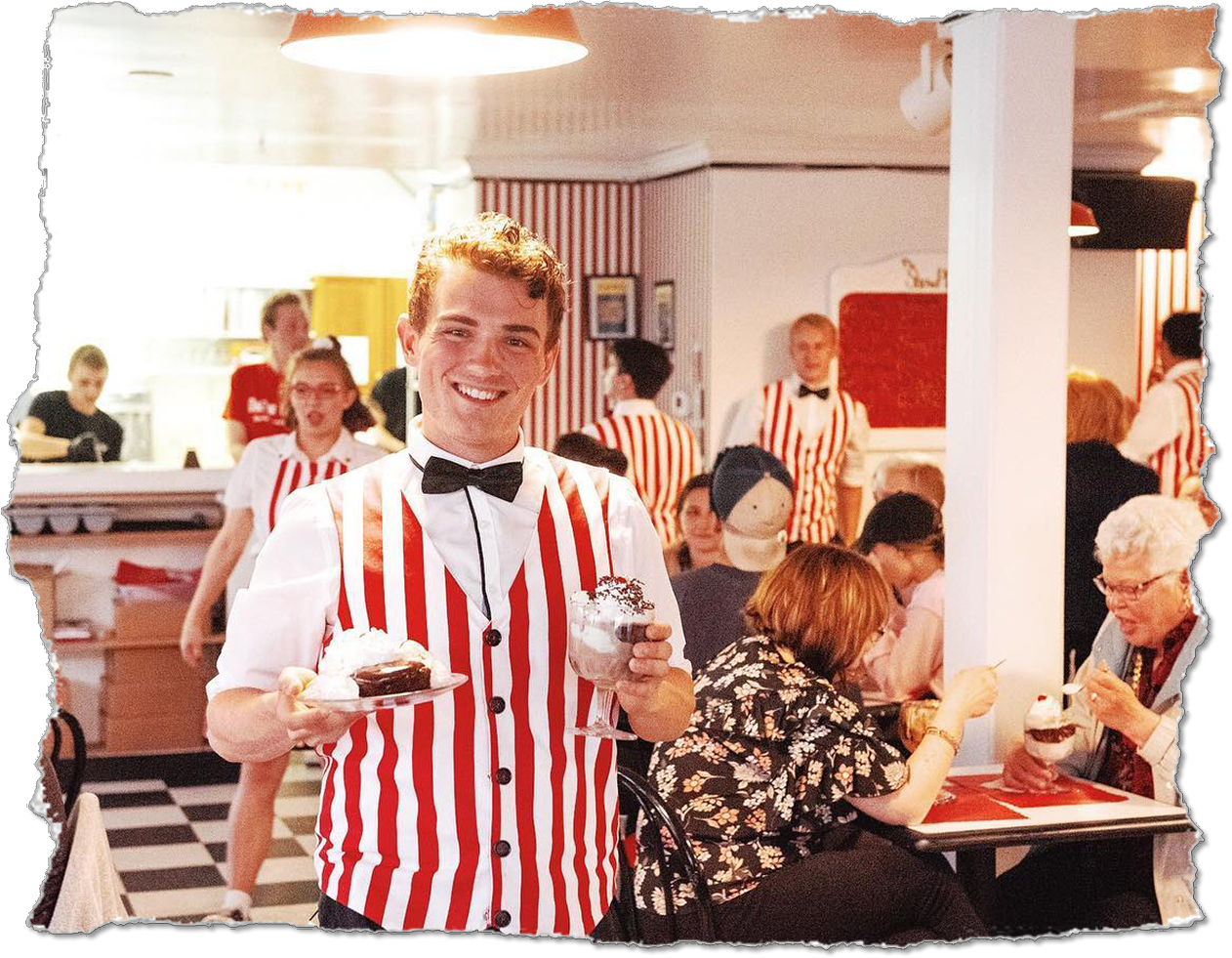 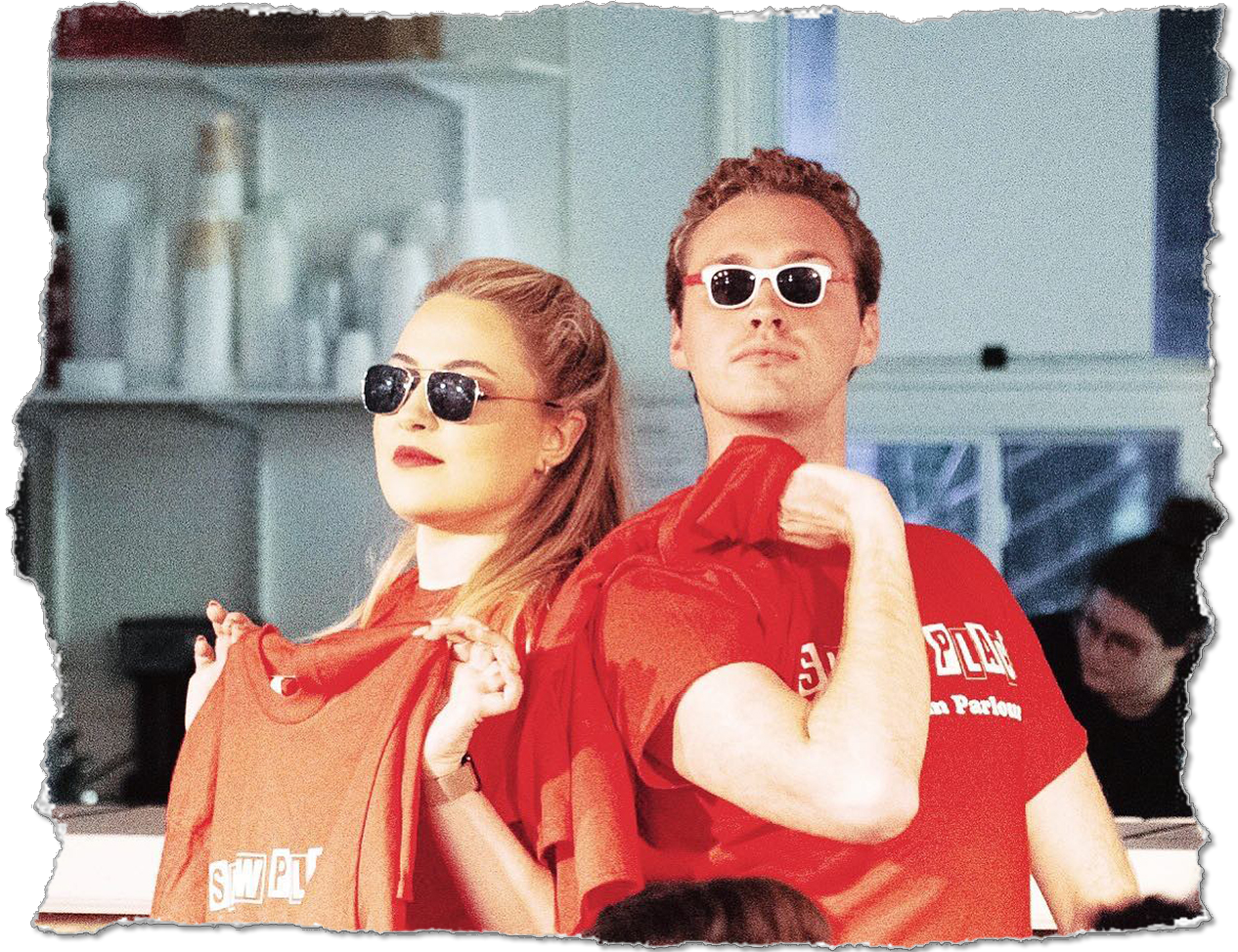 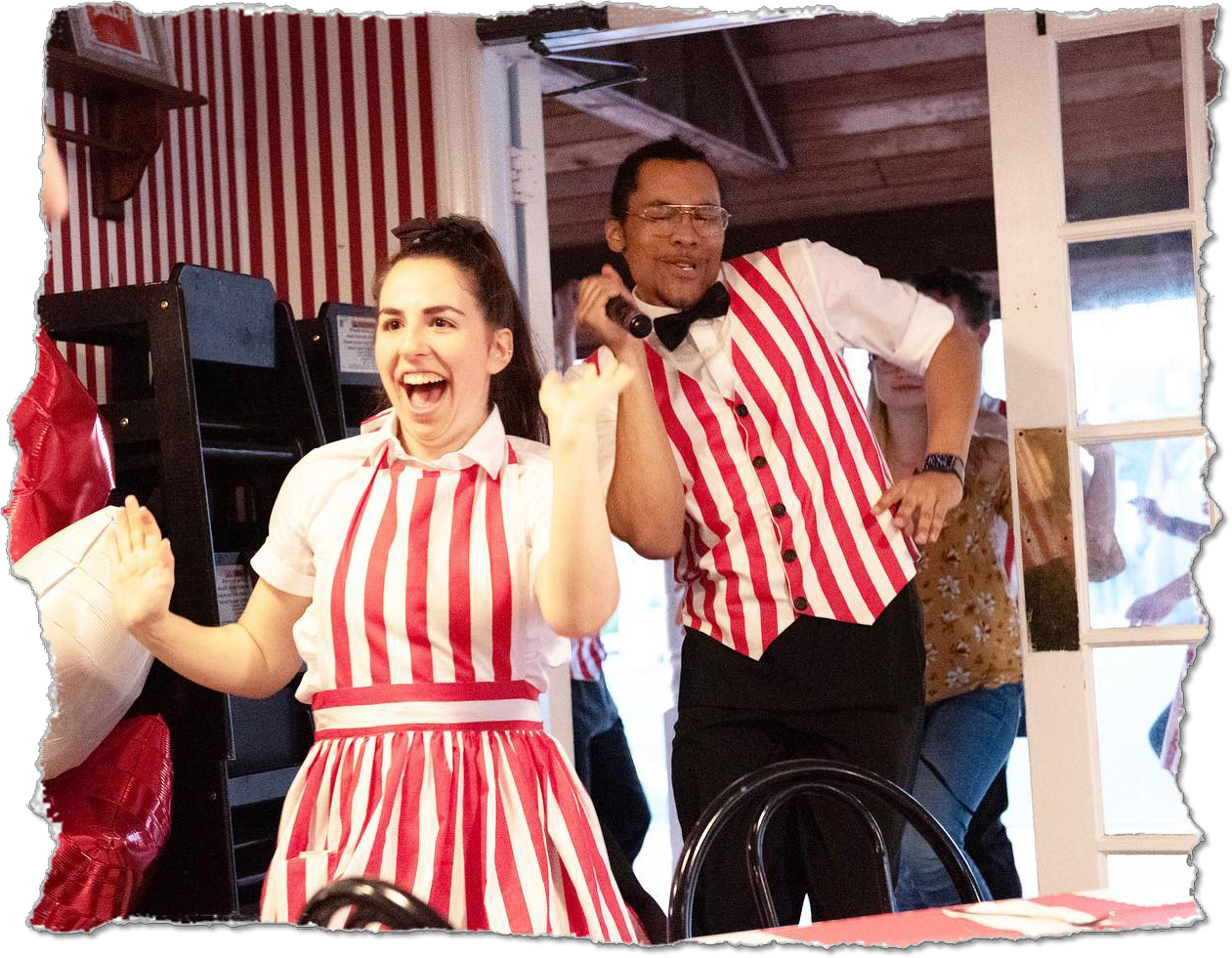 Thank you! Your submission has been received!
Oops! Something went wrong while submitting the form.
Website | Chisholm Designs
Creative Direction | The Network